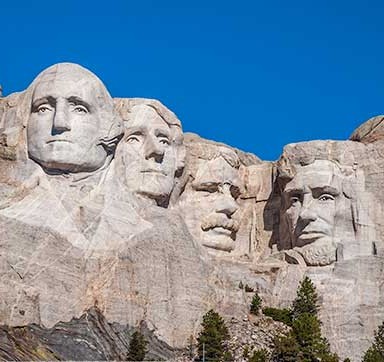 Sometimes it’s pretty impressive what a pair of hands and a wise design can do. When planning your next family destination, consider buying travel insurance to protect your investment before launching off to these seven man-made wonders, judged by Travel Channel:

1. Mount Rushmore
The giant granite heads of four U.S. presidents make up one of the most recognizable landmarks in the entire nation. Mount Rushmore, located in the Black Hills region of South Dakota, hosts more than 2.6 million visitors each year. Assemble the family to see George Washington, Teddy Roosevelt, Abraham Lincoln and Thomas Jefferson. Fun fact: Geologists estimate that the granite at Mount Rushmore National Memorial will erode only 1 inch every 10,000 years. So if you don’t make it to the Black Hills this year, don’t worry. Those famous faces aren’t going away fast. 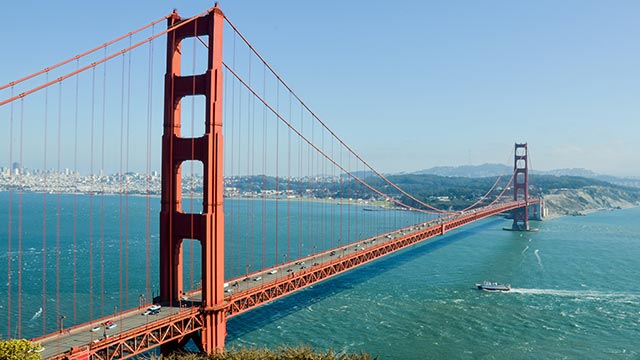 3. Space Needle
The Golden Gate Bridge is to San Francisco as the Space Needle is to Seattle. Standing 605 feet tall, the Space Needle is a landmark of the Pacific Northwest. Visitors can make their way up to the observation deck where views are nothing short of breathtaking. If you truly want to make the most of your Space Needle Experience, schedule a reservation for the famous SkyCity Restaurant perched on the top of the structure. 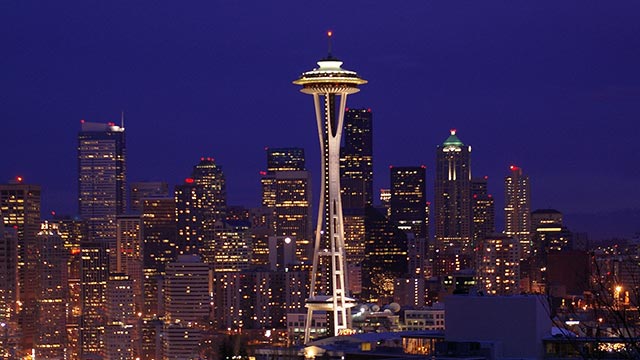 4. Brooklyn Bridge
Designed by John Roebling in 1883, the Brooklyn Bridge is one of the oldest suspension bridges in the U.S. The bridge, a National Historic Landmark, connects the boroughs of Manhattan and Brooklyn by stretching over the Easter River. It has a main span of 1,595.5 feet and was the first steel-wire suspension bridge ever constructed. At the time, Roebling hoped it would be considered a work of art. For architecture lovers, it most certainly is, and nowadays, more than 120,000 vehicles, 4,000 pedestrians and 3,100 bicyclists cross the Brooklyn Bridge each day. 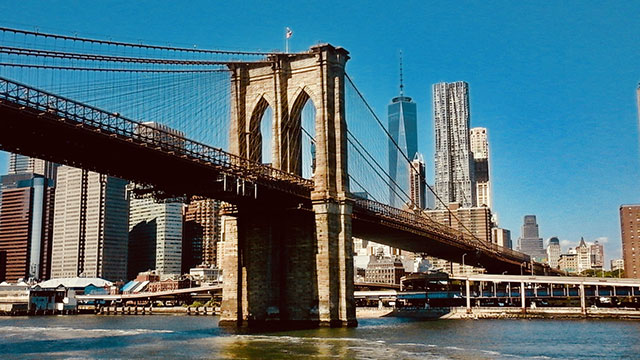 5. Washington Monument
The Washington Monument was constructed between 1848 and 1887 as a tribute to George Washington. The prolonged construction was due to a lack of funds and uncertainty about the survival of the American Union. Have your traveler partners guess how much this iconic monument weighs. The answer: 81,120 tons, standing 555 feet tall. On the top, you’ll have a bird’s eye view of the nation’s capital. 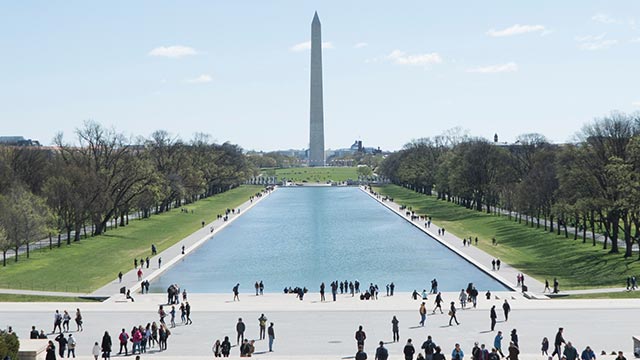 6. Hoover Dam
Once known as the Boulder Dam, this concrete arch-gravity dam spans the Colorado River in Black Canyon on the border of Arizona and Nevada, some 30 miles southeast of Las Vegas. The dam was intended to prevent flooding and provide irrigation and hydroelectric power to dry regions of Western states. There’s no doubt that the 726-foot-tall structure is a marvel of engineering. Tom Brokaw, NBC News anchor, agrees.

“The Hoover was a statement about what America was all about,” Brokaw told History.com. Nothing is too big to take on.”

Take a tour of the dam – you won’t be the only one. Close to 1 million visitors enjoy the tour here every year. 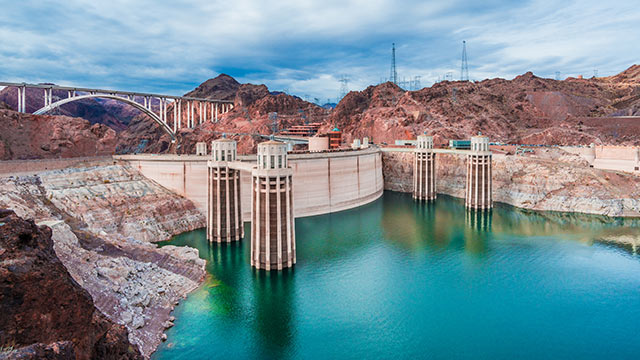 7. Empire State Building
If you had one building to summarize New York City, it’d likely be the Empire State Building. The 103-story skyscraper located in Midtown Manhattan was built during the Great Depression. While visitors can’t get to the very top, they can go to the 102nd floor observatory, which boasts panoramic vistas of The Big Apple. 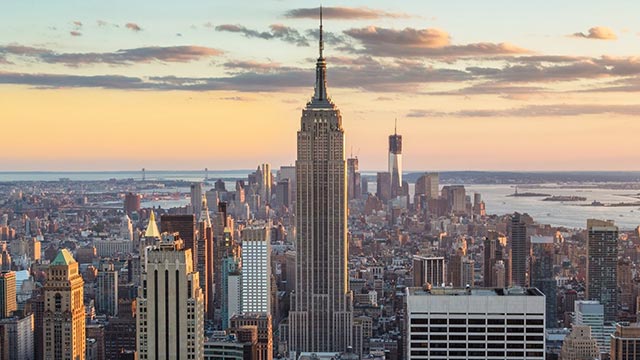 Subscribe to the Smart Travels Newsletter to learn more about traveling easier, safer and smarter.