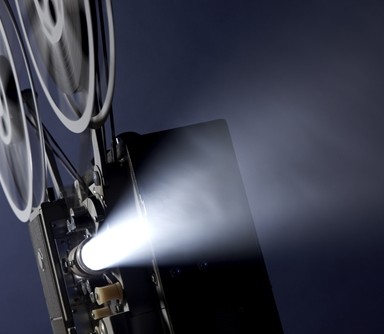 Hollywood knows a thing or two about taking us to far-off adventures, whether it’s an action-packed feature like “The Bourne Supremacy” or a classic romance in an exotic location like “Casablanca.” To help you get excited for your next trip, here are some of the most inspiring travel-related films to ever hit the silver screen.

“Roman Holiday”: As the debut film for Audrey Hepburn, this movie is one for the ages in many respects. Since it’s set in Rome and Hepburn is the main star, you can bet that style plays a huge “wow” factor. The city is on full display too, from the Spanish Steps and moped rides to the Colosseum and gelato shops.

“Amelie”: This is the highest-grossing French film ever released in the U.S., according to Conde Nast Traveler, and is set in the charming hilltop neighborhood of Montmartre in Paris. The film is dripping with Parisian romance, including cobblestone streets, quiet cafes, skipping stones on the canals and terrace views of the city.

“Sideways”: In this indie flick, the breadth of California’s majestic Wine Country jumps from the screen. Paul Giamatti plays the grumpy Miles, a viticulturalist with a love for all things sipping and swirling. He and his best friend set out on a bachelor party-inspired trip filled with vineyard hopping and other shenanigans. Be sure to watch this one with a glass of pinot noir.

“The Motorcycle Diaries”: A young doctor “Che” Guevara, played by the talented Gael Garcia Bernal, traverses on an epic journey via motorcycle throughout the backcountry of Peru from Buenos Aires to the Amazon Rainforest to reach a leprosy clinic. In addition to his coming-of-age adventures along the way, we get to see the dramatic and beautiful landscape of the country, including Machu Picchu.