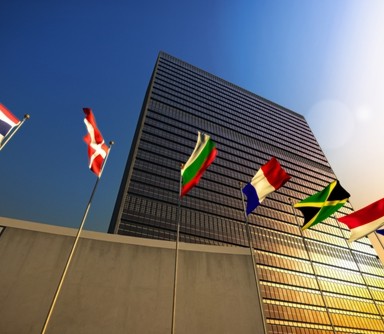 There have been several attempts in the past to create a business-only airline carrier, and the reasons make sense. People who protect their business travel experiences by purchasing trip insurance on a consistent basis have a specific set of needs, from quiet and WiFi-enabled rides to premium cabins.

It seems that the day has finally come for these types of international travelers in the U.S., according to NBC News. The introduction of La Compagnie, a business-only carrier, has revealed plans to begin flights between the U.S. and Paris starting in July 2014. The source stated that before the Great Recession, there were many start-up ideas that centered around this clever idea, including Silverjet, Eos, MAXjet and L’Avion. Unfortunately, all of these efforts ultimately ended in failure as financial hardship hit both at home and overseas.

Starting small
The company plans in the initial stages to only run a single route between Paris and Newark, New Jersey. La Compagnie plans to lease the plane from Icelandair, and tickets for round-trip airfare would amount to $1,800, $2,400 and $4,600, with differences in change and cancelation options. However, NBC News indicated that summer sales – which are set to begin June 25, 2014 – could amount to even more savings for international business travelers.

“It is not the same model as has been tried before. It is not a deja vu,” La Compagnie co-founder and deputy CEO Peter Luethi said June 17 at a press conference in New York announcing the launch, according to NBC News. “It is not going to be the most luxurious business class, but it will be the best for the price.”

If regulatory agencies from France and the U.S. give their stamps of approval, La Compagnie plans to start their flights in July 11 from Charles De Gaulle Airport and carry out five such routes per week. The company has also indicated that plans for other city routes in Europe are already in the works.

In-flight details
La Compagnie is pulling out all of the stops in terms of service. Not only are the flight attendants’ uniforms designed by Vicomte A, amenity kits will be crafted by Caudalie and the menu is to be comprised by Christophe Langree, chef at the Michelin-starred Hotel Matignon in Paris. International business travelers with slightly refined tastes may have a new favorite place to cruise at 30,000 feet very soon.