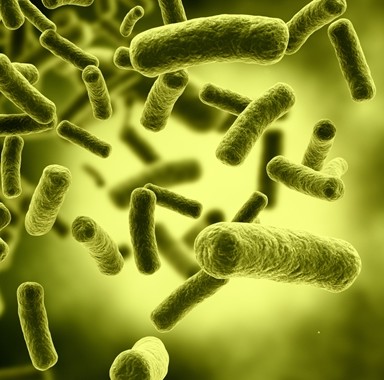 The latest travel alert sweeping through airports across the country is Middle East respiratory syndrome (MERS), a viral respiratory illness that was first identified in Saudi Arabia. Travelers who have vacations coming up should exercise caution to keep their hands clean, stay healthy and consider travel health insurance before launching off to their destination. So far, the Centers for Disease Control and Prevention has posted warning materials in 22 airports in the U.S. with international terminals.

To learn more about the virus, here are some quick takeaway facts on MERS:

What should you do
Public health officials urge people who travel to the Arabian Peninsula (Israel, Jordan, Lebanon, Oman, Saudi Arabia, the United Arab Emirates, Bahrain, Iran and Iraq, Yemen, Syria, the Palestinian territories) to wash their hands frequently, avoid close contact with sick people and avoid touching their face.

Though the illness is a major concern for travelers, it is not a global health emergency.The CDC does not recommend people change their travel plans, it wrote on its website.

“If you get sick within 14 days of being in the Arabian Peninsula, call a doctor and tell the doctor where you traveled,” the advisory states.

While visitors to foreign countries should be careful, Dr. Anne Schuchat, assistant surgeon general with the U.S. Public Health Service and director of the CDC’s National Center for Immunization and Respiratory Diseases, reassures that at this point the two cases of MERS in the U.S. pose a very low risk to the general public.

“We think it’s really critical to avoid overreacting in the community but also avoid under-reacting in the health care environment,” Schuchat told CNN. “The reason for the signage is so that we can promptly identify potential cases so that they can be separated from other people.”